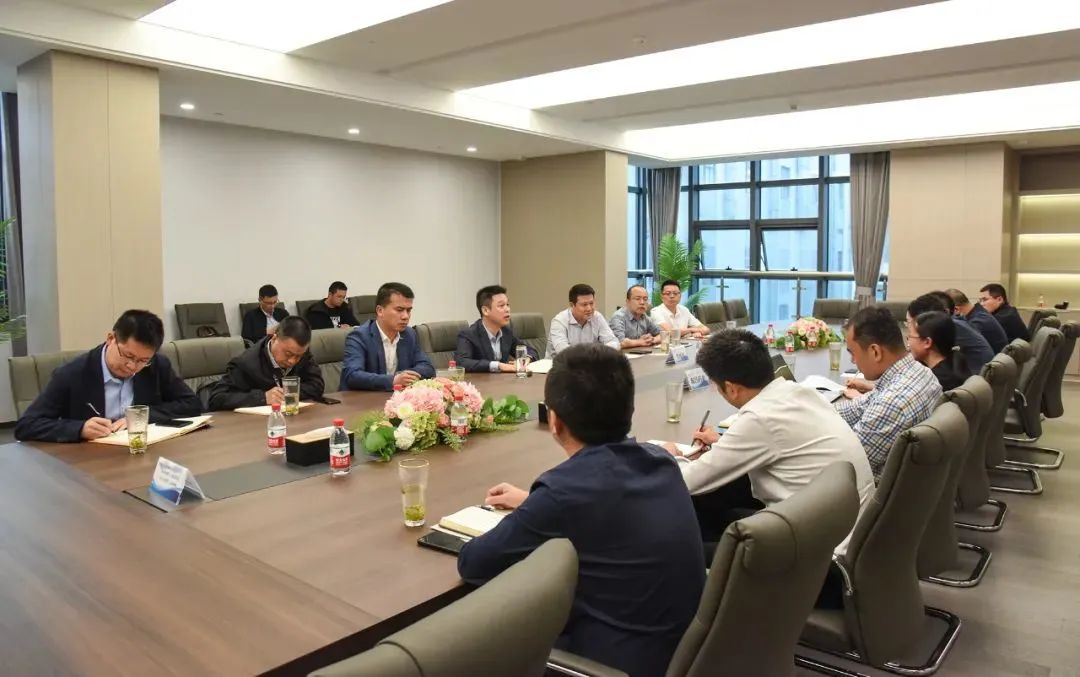 The vice Board Chairman of Hichi Pharma, Ms. Chunhui Zeng and the General Manager of Hichi Pharma, Ms. Jie Wu take the reception and welcome for Mayor Du and his companies. The General Manager, Jie Wu made an introduction on Hichi’s company overview, future development strategy and ect. She mainly reported the company’s IPO plan, preparation, issues to be solved as well as Hichi’s current existing problems on it’s development. Mayor Du demand relevant departments to coordinate and push solveing those mentioned problems.

He also emphasize, we should adhere to the strategy of strengthening the market by industry, highlight the problem-oriented approach, and constantly improve the accuracy and effectiveness of promoting the listing of enterprises, so as to inject strong impetus into the high-quality leap-forward development of Yuhuan. With regard to recognition and support of municipal government leaders, we Hichi Pharma will Keep innovating and forging ahead based on our  “Excellent quality, perseverant service”value, try our best to become the world’s best API manufacturer 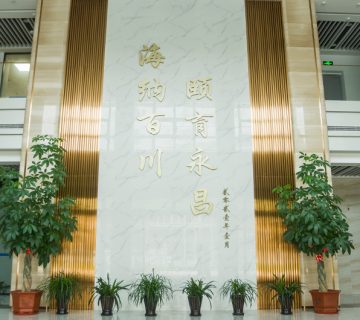